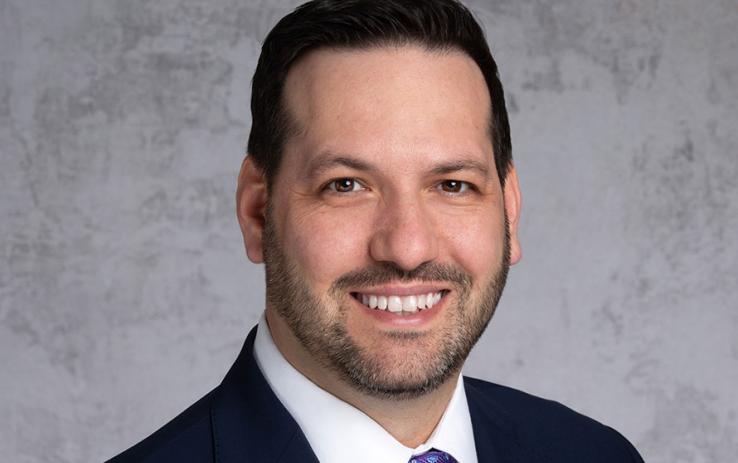 Jay Caiafa is Chief Operating Officer, Americas, at InterContinental Hotels Group (IHG). He is based at IHG’s regional headquarters in Atlanta, Georgia and is responsible for leading the operations for more than 4,000 IHG® hotels across the company’s largest operating region, further strengthening and cultivating relationships with owners, and overseeing franchisee performance support.

Since joining IHG in 2013, Jay has held several leadership roles in the Americas. Most recently, he served as SVP, Hotel Lifecycle and Growth. He established this new function at IHG, which was created to support owners from the development stage to opening phase and help them bring their hotels to market faster. He led multiple teams across all aspects of the hotel lifecycle, including architecture, design, construction, hotel openings, hotel ramp up, renovations and quality assurance. In this role, Jay was also the chair of IHG’s Global Growth Council, focused on addressing key growth opportunities and driving stronger owner returns.

Previously, Jay served as VP, Strategy, Americas, where he was responsible for planning and execution of growth initiatives like the global expansion plan for Kimpton® Hotels & Restaurants and shaping the strategy that led to the development and launch of avid™ hotels. He also represents IHG on the Metro Atlanta Chamber Board of Directors, and the American Hotel & Lodging Association (AHLA) Board of Directors.

Prior to joining IHG, Jay was a Case Team Leader in Bain & Company’s Atlanta office, and practiced law with Paul, Hastings, Janofsky, and Walker LLP. Earlier in his career, he served as CEO of a biotech startup and, prior to graduate school, served honorably in the United States Air Force as a pilot and squadron flight safety officer.