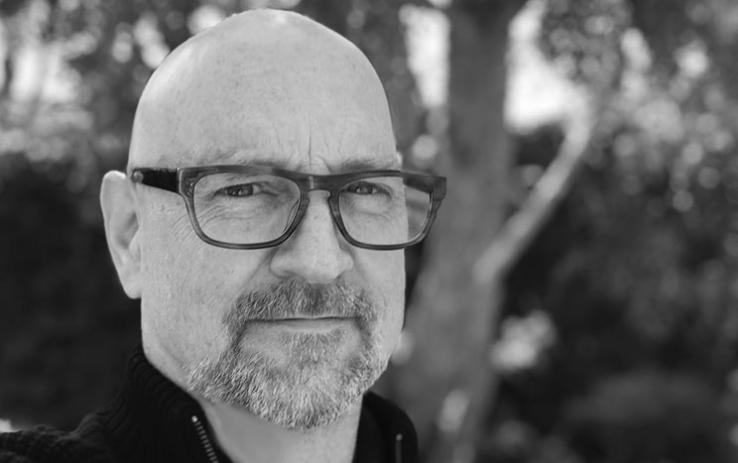 Neal Foard has spent 25 years in advertising and marketing, creating award-winning campaigns for global power brands like Budweiser, Lexus and Sony. For his work on Toyota in the early 2000s, Neal ranked among the top 10 most awarded creative directors in the world. And as the author of an innovative coaching series, Neal was named Worldwide Director of Creative Learning for global ad agency Saatchi & Saatchi. He has consulted on creative messaging for Fortune 500 companies and universities, and been a featured speaker at TEDx conferences. Most recently, Neal has gained a significant following on social media for his inspirational videos about the kindnesses of everyday people.