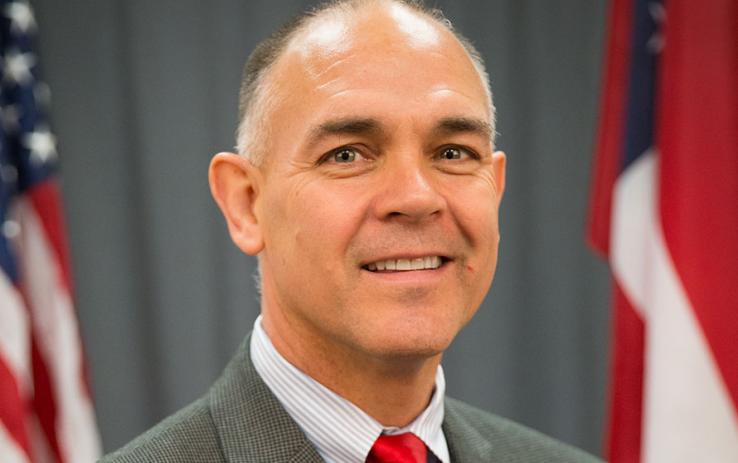 Sen. Bruce Thompson w as elected to the Georgia State Senate in 2013. He represents Senate District 14, which includes portions of Cherokee, Bartow and Cobb counties.

Sen. Thompson, a Republican, serves as Chairman of the Economic Development and Tourism Committee, Ex-Officio of the Banking and Financial Institutions Committee, and a member of the Veterans, Military and Homeland Security, Finance and Appropriations Committees.

A native of the small town of Big Sandy, Montana, Sen. Thompson grew up working on his family farm. Sen. Thompson credits his work ethic, self-reliance and successful business career to his parents and his commitment to the church.

After attending college at Montana State University Northern, Sen. Thompson served four years in the United States Military as a tank commander. Since his time serving in the military, Sen. Thompson has become a successful businessman and entrepreneur. He also serves as a board director of Northside Bank, a trustee for Truett-McConnell college and as an insurance agent for Allstate. Sen. Thompson also previously served as Chairman of the Cartersville/Bartow Chamber Commerce from 2012- 2013.

Sen. Thompson is a committed member of his community, working with the local homeless shelter, Rotary Club and devotes his time and resources to the Etowah Education Scholarship Foundation. He currently owns several companies including Quoteburst, Lifecycle and Coverstar Automatic Pool Safety Covers.

Sen. Thompson lives in Cartersville with his wife Rebecca, daughter Faith and son Maxwell. The Thompsons are active members of First Baptist Cartersville, where Sen. Thompson previously served as the Chairman of Personnel and is now involved with the church’s vision team.