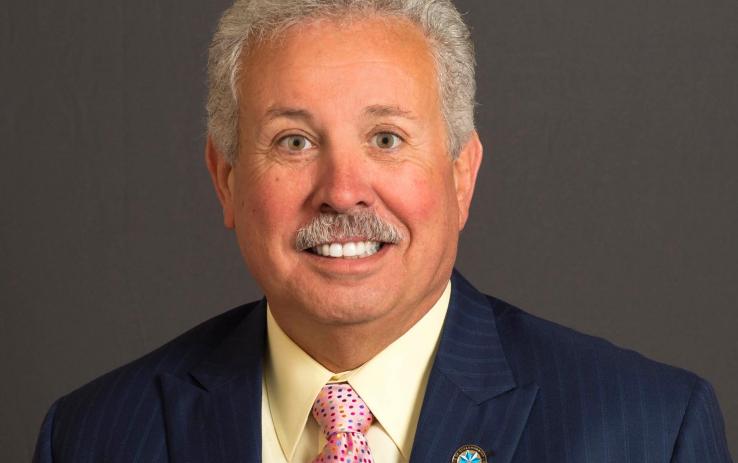 State Representative Ron Stephens (R-Savannah) represents the 164th District in the Georgia House of Representatives, where he has served for 22 years. Rep. Stephens is the chairman of the House Economic Development & Tourism Committee. He is also a member of the Appropriations, Rules and Ways and Means committees. On May 24, 2013, former Governor Nathan Deal appointed Rep. Stephens to the Georgia Tourism Foundation.

Rep. Stephens is a graduate of Armstrong State & Mercer University with a degree in Pharmacy. He and his wife, Janice, have two daughters, Karen and Ashlin, two grandsons, Walker Reese and James "Beau" William Dukes, IV, and one granddaughter, Ivey Carolina. The Stephens’ are members of Richmond Hill Baptist Church. Rep. Stephens has spent over 38 years as a pharmacist. Before being elected to the House, Rep. Stephens earned a seat as a city councilman in Garden City. Proven to be a consensus builder and a member who can reach across party lines, Rep. Stephens was previously selected as the vice-chair of the Appropriations Subcommittee on Health and as a member of the Economic Development subcommittee, under a democratic majority and leadership.

Rep. Stephens was selected as the chair of the Economic Development & Tourism Committee because of his experience of 17 years in the General Assembly. Rep. Stephens is passionate about protecting and strengthening Georgia's tourism business. He has served on the Appropriations Committee for over 20 years. Rep. Stephens is the co-author of the first floating homestead exemption in Georgia now applying in more than 50 taxing districts in the state which effectively freezes property taxes for the homeowner, and today, House Bill 350 is known as the “Stephens Day Bill.” He also served and was pioneer on the original tourism study committee that led to the formation of the current Economic Development & Tourism Committee, which earned him the Leadership Award for efforts to bring non-traditional tourism industries over to the tourism side.